An Introduction to sanitisers

One important category of semi-quantitative tests are for the analysis of sanitisers. Sanitisers or disinfectants play an important role in the food industry. The Food Standards Agency in the UK set clear guidelines and requirements regarding the use of sanitisers to ensure public safety. Generally, all sanitisers must kill up to 99% of harmful bacteria within a single application and be low or non toxic.

Oxidising agents consist of sodium hypochlorite (free chlorine), peracetic acid, hydrogen peroxide and iodine. These sanitisers work by oxidising the membrane of the bacterial cells which leads to cell death. Whilst these types of sanitisers are highly effective and provide a broad range of protection, in some cases they can be irritating to the human body i.e. sodium hypochlorite.

Quaternary ammonium compounds, more commonly known as QUATs or QACs, are positively charged polyatomic ions that are naturally attracted to the negative charges on bacteria and even viruses. They work by enveloping the bacteria or virus and disrupting the cell membrane. QUATs are generally very stable and are not irritating to the human body.

All sanitisers will only provide a full disinfecting coverage when used at the appropriate concentrations which can only be determined by frequent testing. 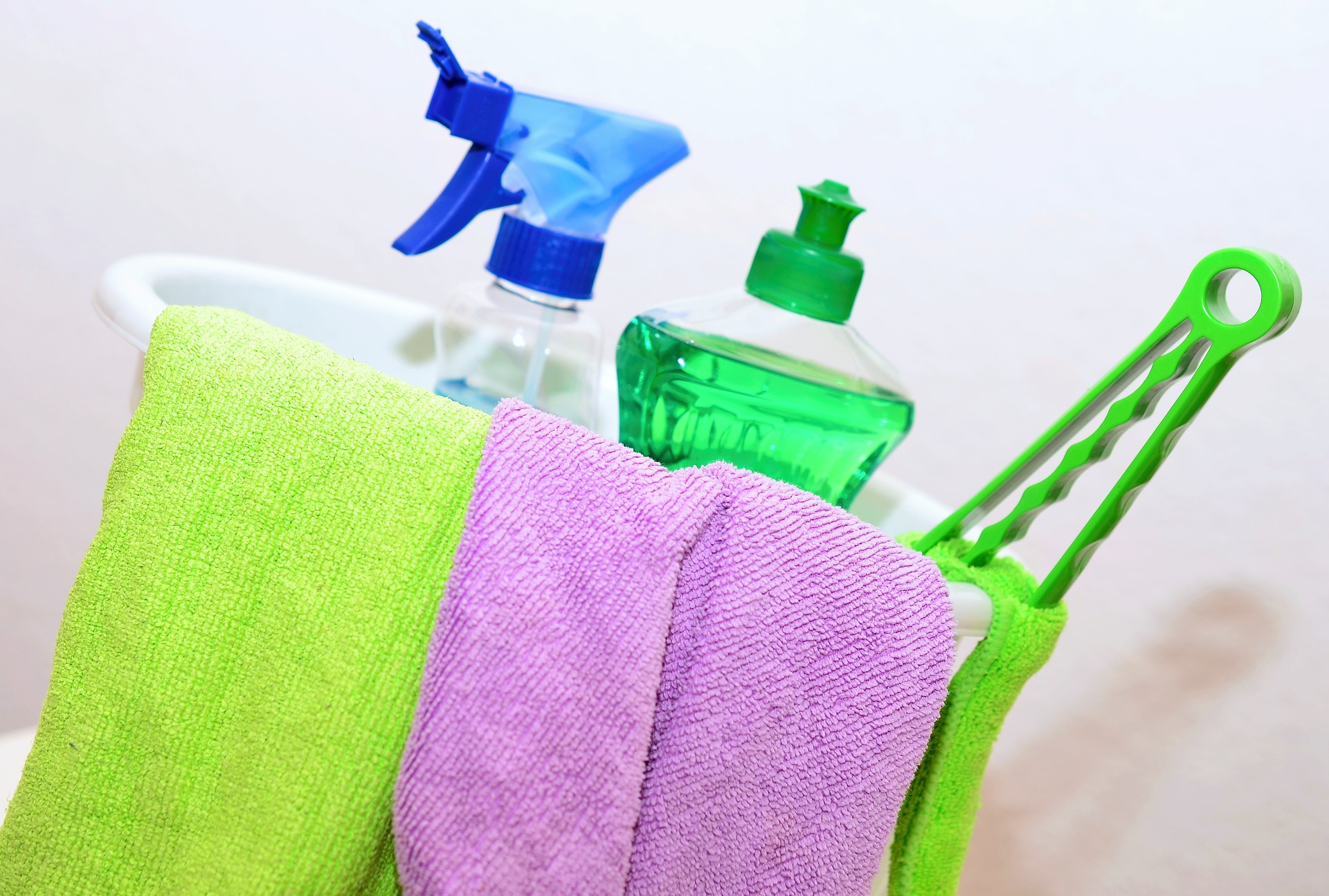